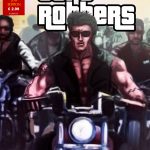 was a series of comic book testimonies produced between 2004 and 2015 with the intention of producing comic book TRUE stories for police stations, prisons and churches. The final edition was called 42Life (What is the meaning of life, the universe and everything? Answer 42…Hitchhiker’s Guide to the Galaxy). This has now been converted to an online series of stories and a new edition for 2020.

I moved to Cyprus in 2015 So, you may be wondering, why Cyprus? Why indeed… 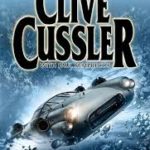